My reaction: Why are they calling this a 'well organized ambush" at the cost of over 70+ lives.

According to the article, the Syrian government ambushed and killed a large number of rebel forces in the eastern part of the capital.  After the ambush, the Syrian state media says that a total 175 people were killed in the ambush, but the UK based Syrian observatory for human rights says that 70 people were killed pm the ambush.  The Syrian government says that the total number of people killed was around 3,000 ever since the fighting broke out on January 3rd. 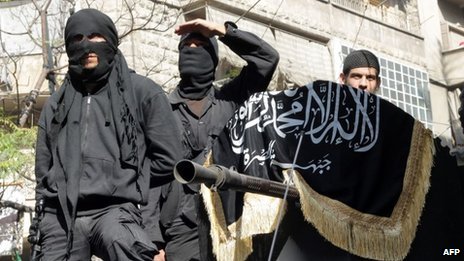